For the longest time I always thought I was painfully shy. I had no idea I had a mental illness called social anxiety. I recall watching a lifestyle program on TV a few years ago where the topic was discussed. The more they delved into the condition it became apparent they were describing me in all my layers.

The symptoms of social anxiety are low self-esteem, speaking in public, interacting in social situations, being the centre of attention, having people watch you while on the phone, communicating with authority figures, eating in public, even performing simple tasks in view of others. Most disturbing was that such persons are highly likely to abuse alcohol.

Looking back, I hated school. Dreaded the times I was called to make a speech in front of the class. Even though my strength lay in rehearsing essays and study material, standing before my peers felt like I was being tortured to a slow death. I would race through the oral, flustered and shaking, thinking I was an imbecile and everybody could see it. Even when teachers asked questions in class and I knew the answers, I refused to raise my hand for fear of my voice cracking, children mocking me and the embarrassment I’d be engulfed in.

I’ve always lacked confidence, an introvert by nature. You’d rather find me curled up with a book, lost in thought than out and about. When I got married things changed drastically. I was rearing children in my 20’s and so too had my escalation into alcoholism begun. I found that when I drank, I was less nervous interacting with others. Alcohol found a way of soothing my nerves, giving me the assurance I longed for. Friends were drawn to me saying I rocked a party and was hilarious, something I lacked when stone sober.

When I finally connected the dots that I may have social anxiety and went in search of answers, I was astounded at how little the medical fraternity knew of this illness. I eventually consulted a doctor who had some know-how of the condition, confirming the diagnosis. I was then referred to a psychiatrist who placed me on anti-depressants.

I’d never taken such medication before and had no idea of the side effects involved. I was told not to take the pills and drink at the same time, but continued to do so. I eventually gave up on it reassuring myself that as long as I had alcohol I didn’t have to feel shy. Little did I know that I was already in the grips of alcoholism and my drinking demon wouldn’t let go.

One of the hardest decisions I’ve made in my life was admitting I was an alcoholic. The second was having the courage to step into an AA meeting and ask for help. Such groups form a circle and each person has an opportunity to speak and convey what’s on their mind. I recall being asked what my name was and froze, wanting to flee and never return. Yet out of nowhere came a small voice, “My name is Sumi and I have a desire to stop drinking.” The members in the group didn’t laugh, instead welcomed me and said I was in the right place and proceeded with the meeting.

That meeting, the warmth of members and God working his magic changed the trajectory of my life. I continued to attend meetings, placing myself in the uncomfortable position of sitting in the circle. For six months, I’d say my name and speak very little. As much as I was abstaining from alcohol and building a routine in attending meetings, I was battling to fight the cravings at the same time.

I worked tirelessly with my Sponsor on the 12 step program, revealing my social anxiety and how I felt it was holding me back from being the person I knew was fighting to emerge. There were so many times when I wished I’d opened up in meetings, but due to my illness, couldn’t convey my thoughts.

After a year of sobriety, the time had arrived to seek help. I found a psychologist who specialised in the field. He introduced me to cognitive behavioural therapy (CBT) which entails carrying out exercises to disprove my irrational thoughts that caused the debilitating fear and distress.

I used the AA meetings as a testing site, forcing myself to speak more, not preparing in my mind what I wanted to say, listening to the shares of members without anticipating how my words were going to come out. It wasn’t easy, as much as I had attended countless meetings and should have been more at ease, each time I spoke was excruciating and there were so many moments where I felt I’d messed up, berating myself. My psychologist pointed out that I was far too hard on myself. That people around me don’t want me to fail, would easily look pass flaws and definitely not condemn me for it.

I probably will never love public speaking and it wasn’t my intention to shine in that sphere. What I’ve learnt through my journey is that everybody gets jittery in the spotlight, even Oprah who has conversed with millions of people. The only difference between me and her is that she’s practiced more. I’d like to think she still get nervous, but embraces it and accepts fear can’t grow if you face it head on.

God plays a phenomenal role in my life. He saved me from myself, led me into AA, blessed me with sobriety and never left my side. In the midst of all my doubts and insecurities he gave me the fortitude to arrest my illness and break the fear.

I still have many elements of social anxiety swimming around, however I’ve learnt to live with them and not feel overwhelmed. I cannot muzzle the negative thoughts saying I will fail and people thinking I am an idiot – but they are only thoughts and not my reality. I’ve grown to love myself with all my flaws, I’m proud of the person I’ve become and believe I can soar to heights I never thought possible :-). 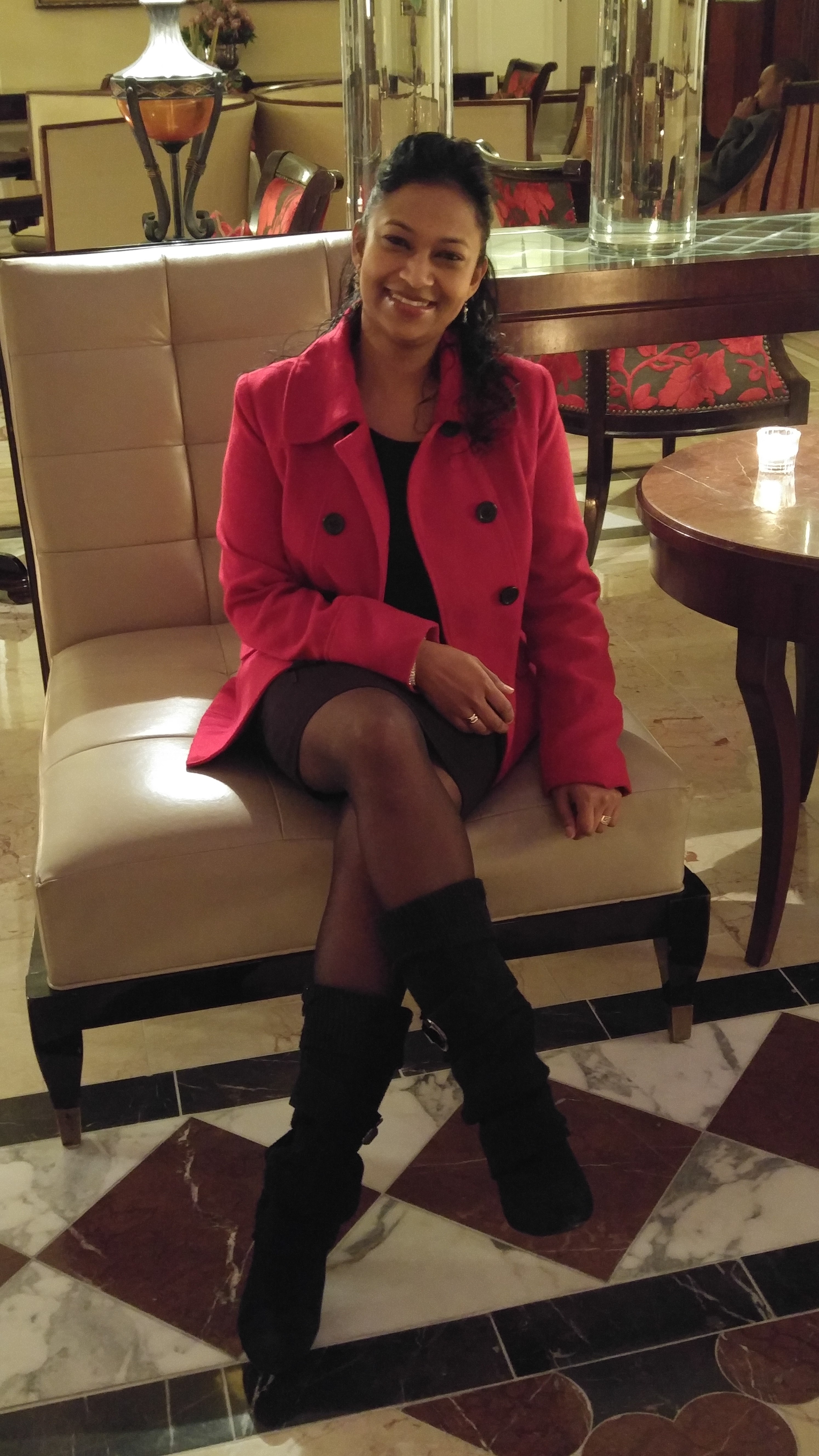 ‘The beautiful thing about fear is, when you run to it, it runs away’ – Robin Sharma <3

I've lived in Cape Town for over 26 years and this

'Cos 50th Birthday celebrations deserve to roll in

Being in nature is a treasure never to take for gr

I have no idea why, but Franschhoek makes me happy